Müller’s House is named after former Tišnov´s mayor, František Müller (1847-1909), who owned the house and a tannery located there.
The house was built around 1712, using an older building from the last quarter of the 17th century as a base for its construction. At the end of the 18th century it was further renovated and roofed with a mansard roof. Towards the end of the 19th century it was extended by two window axis, but the Baroque disposition remained. The Mayor Müller bought the house in 1870 and set up his tannery here.
After the Second World War, during which a German officer used the building as his office, the object was nationalized and served as a rental and office building (for the offices of the Housing Cooperative).
After the Velvet Revolution, the Müller family reclaimed the house, and since 2000 it has been owned by the town of Tišnov. Today, the building houses the town´s Museum, which was opened on May 8, 2011. Visitors can see a long-term exposition of Tišnov´s history, monuments and nature… The building is also used to host smaller short-termed exhibitions, lectures and other cultural events. 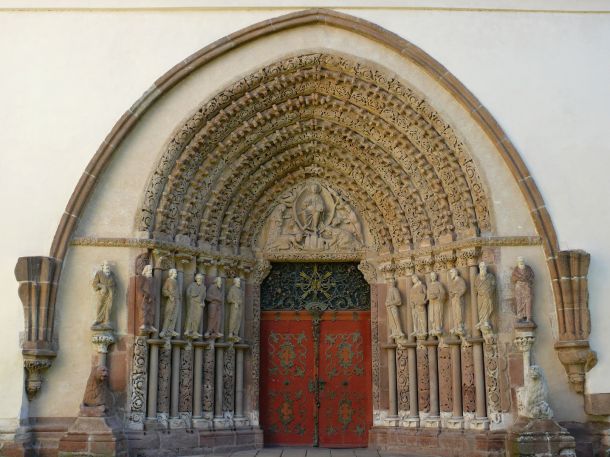 Porta coeli, a cistercian convent, is one of the most sought after monuments in the Tišnov region. 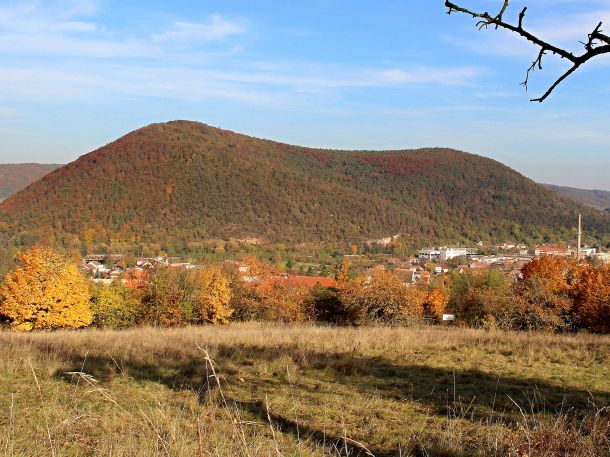 The Květnice Natural Monument is the symbol of the uniqueness of the plant species and its bound animals. 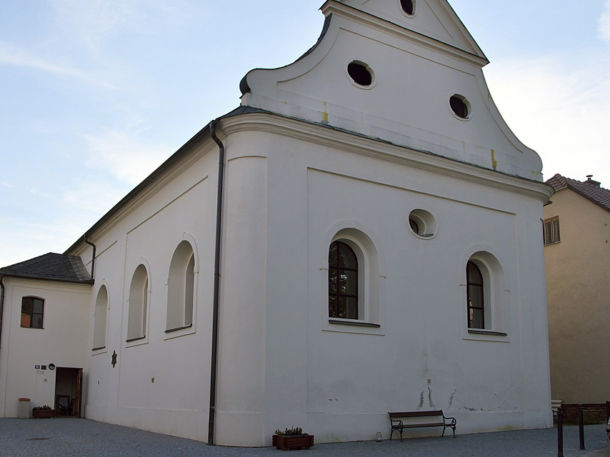 In the period before World War II, a large Jewish community settled in Lomnice 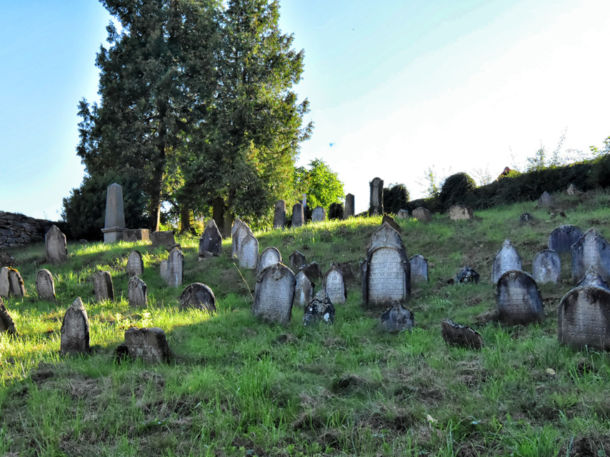